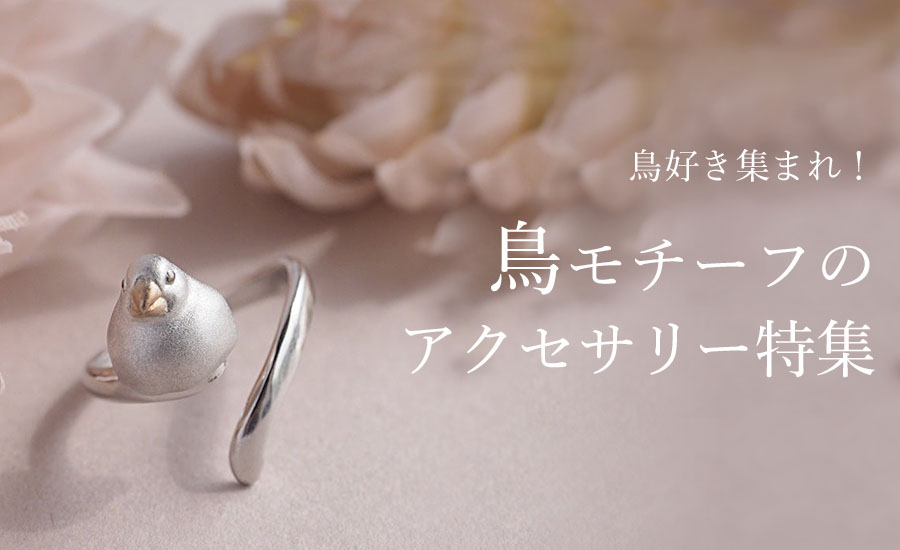 We have collected accessories such as rings, earrings, and necklaces with various bird motifs, such as cute parrots and sparrows, as well as impactful shoebills.

As anniversaries for familiar animals, there are Cat Day on February 22nd and Dog Day on November 11th, but do you know Bird Day? It seems that February 8th and the 28th of every month are "Chicken Days" after the puns that read 2 (ni) and 8 (wa) for chickens.
There are so many other anniversaries related to birds! Why don't you make your "favorite bird" day a memorable one? A must-see for bird lovers! 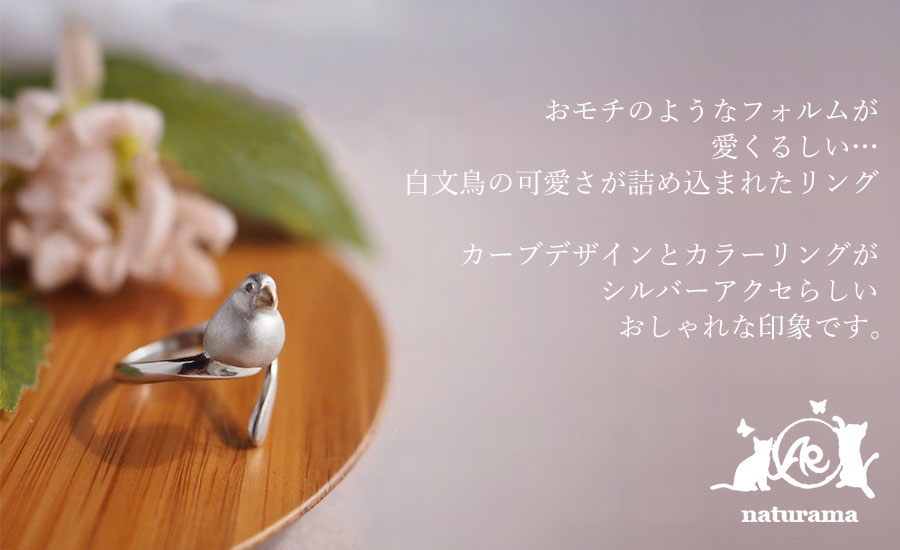 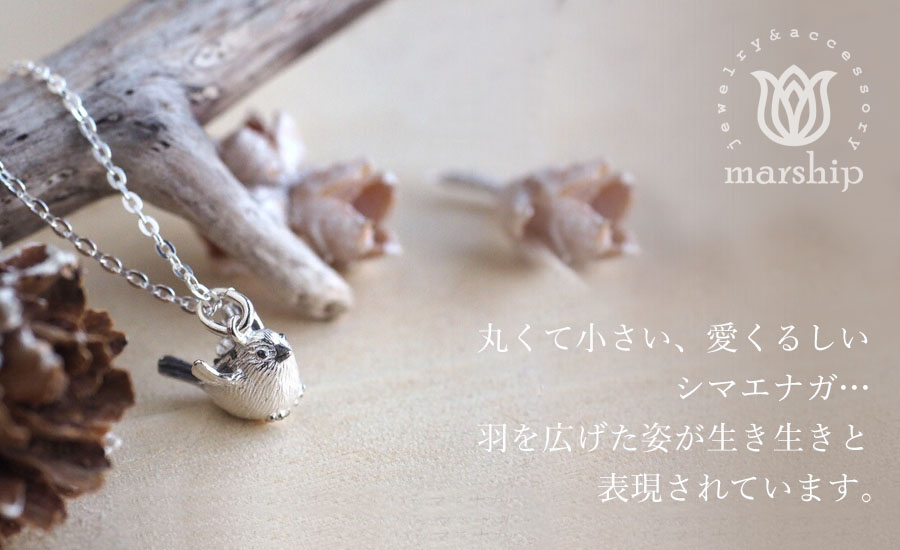 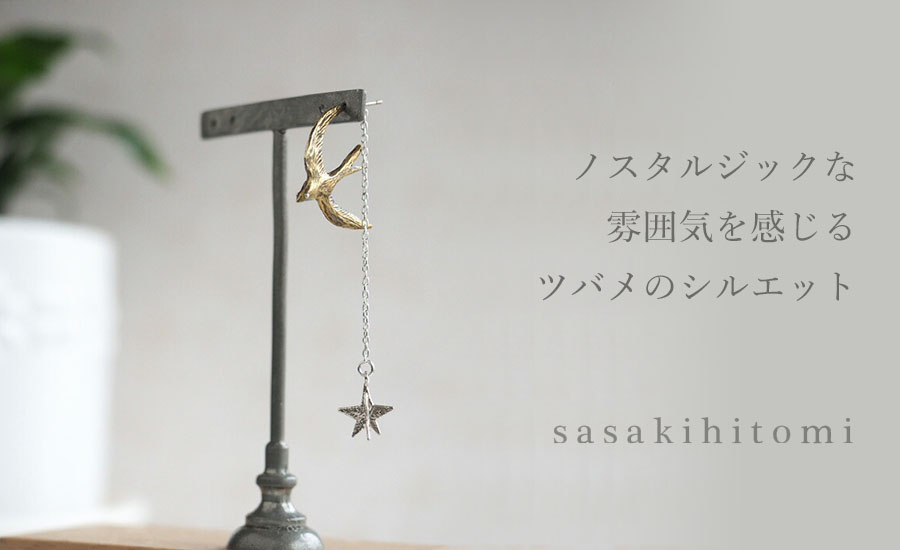 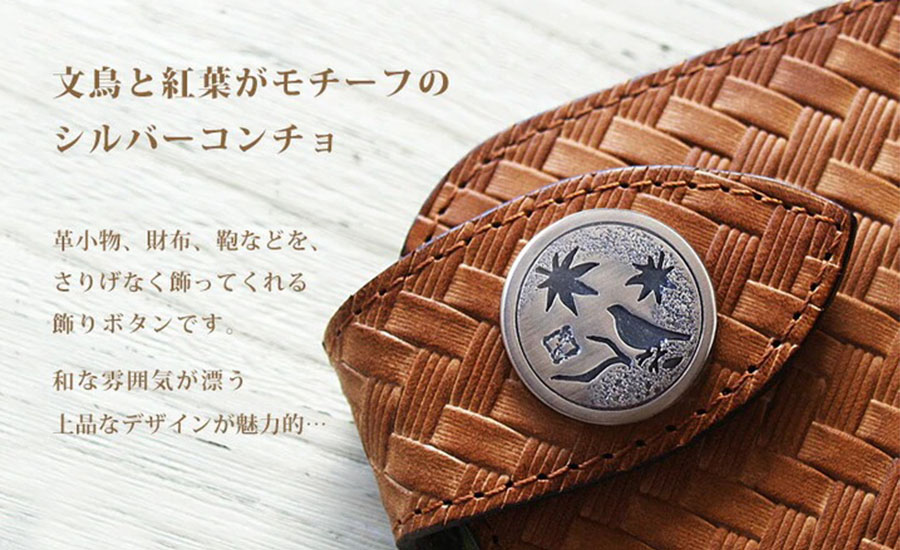 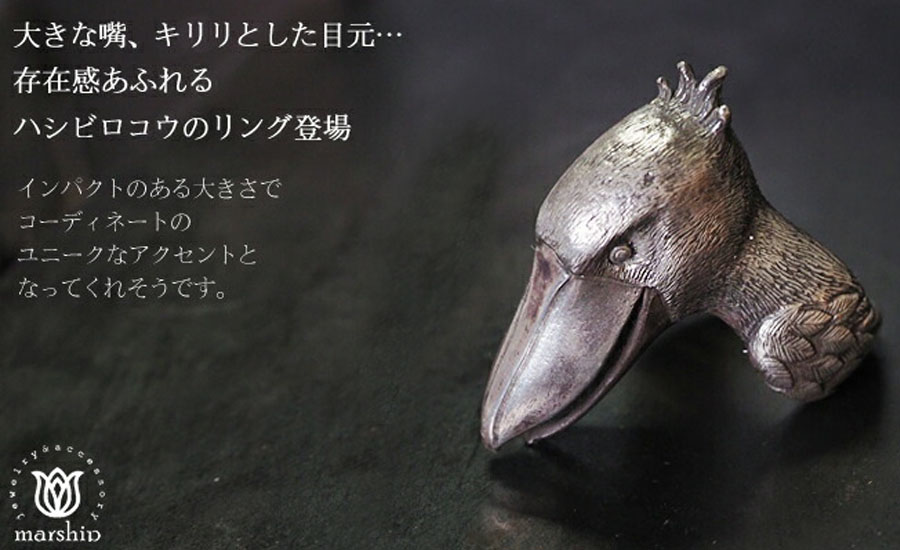 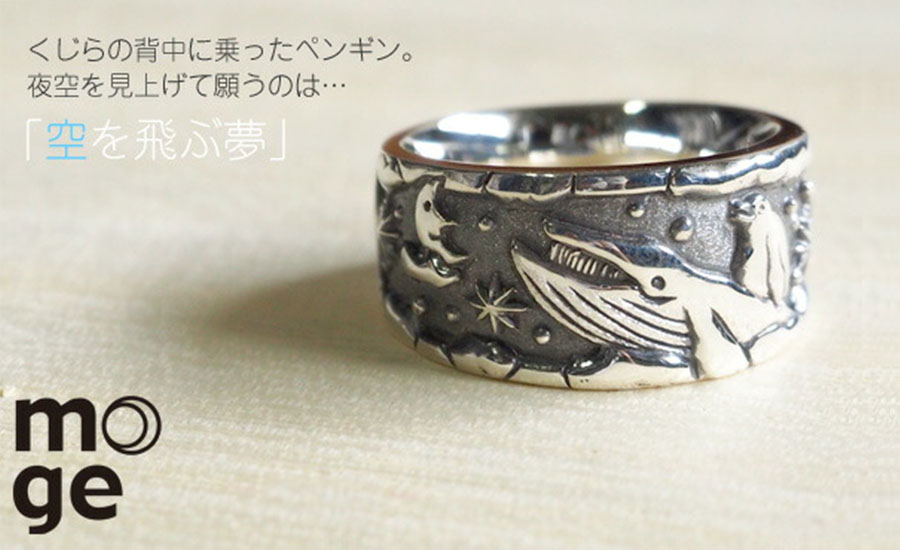